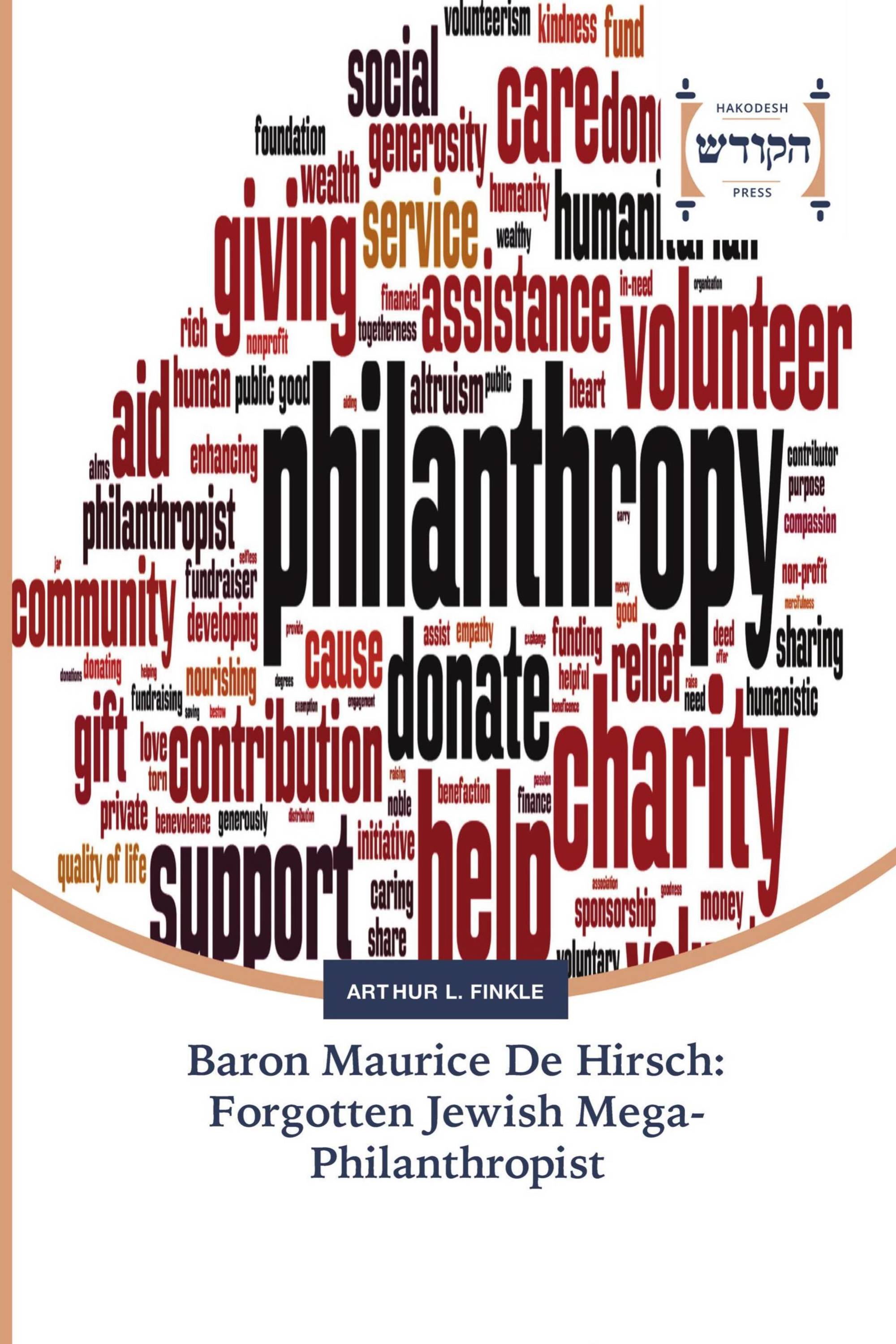 Baron Maurice von Hirsch, born in a noble family. Maurice’s father was banker to the Bavarian king. For generations, the family occupied a prominent position in the German Jewish community. In 1855, working with the banking house of Bischoffsheim & Goldschmidt, of Brussels, London and Paris, he amassed a large fortune, by purchasing and working railway concessions in Austria, Turkey and the Balkans, and by speculating in sugar and copper. After the death of his only son, Lucien, Baron and Baroness de Hirsch initially devoted his large fortune to helping Russian Jews by raising emigration and to create a ‘back to the soil movement’ of Jewish Farmers. He dedicated his fortune, worth $2.2 billion in today’s money to philanthropy, mostly Jewish. He took a deep interest in the educational work of the Alliance Israelite Universelle, based in Paris.