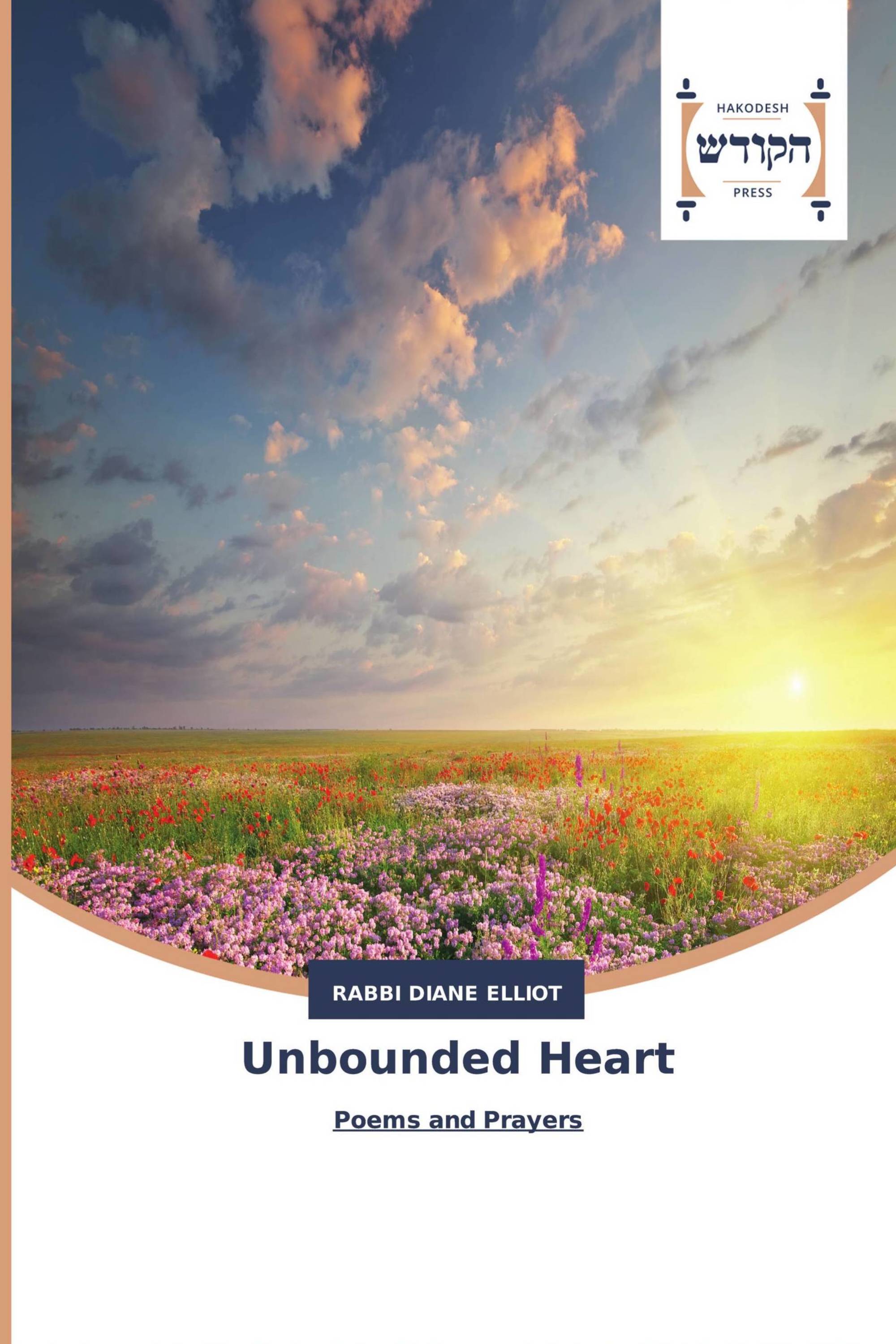 Experiences of the divine, the sacred, and the holy, in nature and in the everyday unfolding of life, have inspired poets and spiritual seekers throughout the ages. Such poetic distillations, preserved in Jewish sacred literature in the Psalms, the lyrically erotic Song of Songs, the mystical visions of the prophets, and other ancient writings, form the bedrock of the traditional Jewish prayer liturgy. They give us tastes of the essence of religious experience, which Rabbi Abraham Joshua Heschel has described as "radical amazement" — sheer wonder at the astonishing variety, beauty, awesomeness, ugliness, and fearsomeness of this cosmos. In Unbounded Heart Rabbi Diane Elliot shares encounters with traditional Jewish liturgy and sacred text, as well as with life's ordinary moments, seen through the lens of wonder and awe. Here each prayer becomes a poem, each poem a prayer meant to awaken eyes and ears, hearts and hands to "thisness," the mysterious and sacred Presence that radiates through all existence.