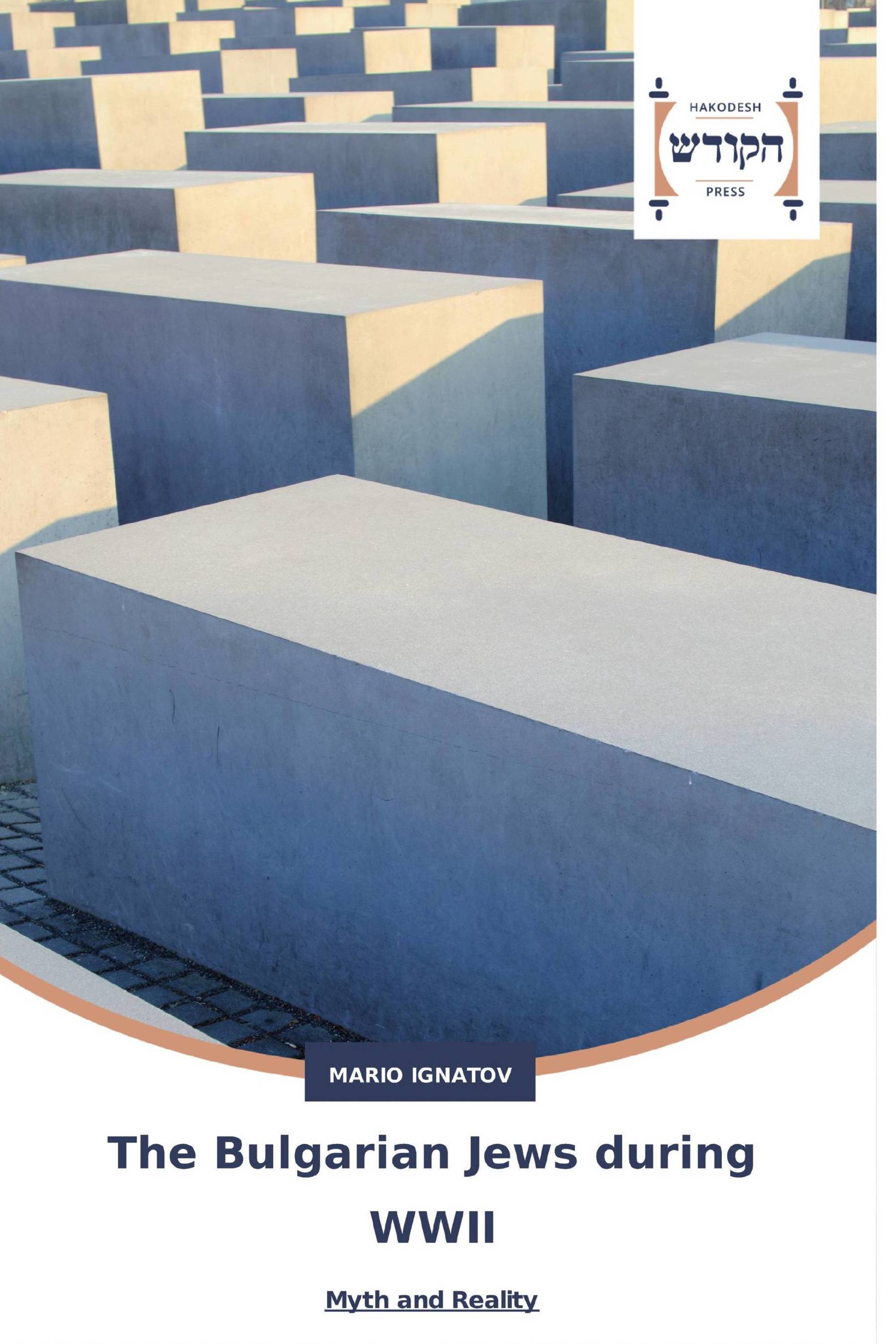 The Bulgarian Jews during WWII

This study seeks to examine the actions of the Bulgarian political class following WWII, and specifically their attempt to capitalize on the fact that more Jews were living in Bulgaria at the end of WWII that at its beginning. Furthermore, it intends to situate temporally the emergence of the myth that the Bulgarian Jews were saved. The research draws on archival work and testimonials by Holocaust survivors and scholars. It builds on previous scientific publications focusing on a dichotomy of salvation of the Jews by the Bulgarian people versus their mere survival, and the main forces at work behind the events. At the same time, it tries to link those forces to current political science theories, and to discover the relation of the aforementioned forces to the 1947 Paris Peace Treaties. The principal research question of this study is what the motives of the representatives of the two antagonizing political regimes during the so-called People’s Court in the fabrication of the myth were. The second one is how the ideological and ethnic components shaped the political behavior of the Bulgarian majority and Jewish minority in the years after WWII.