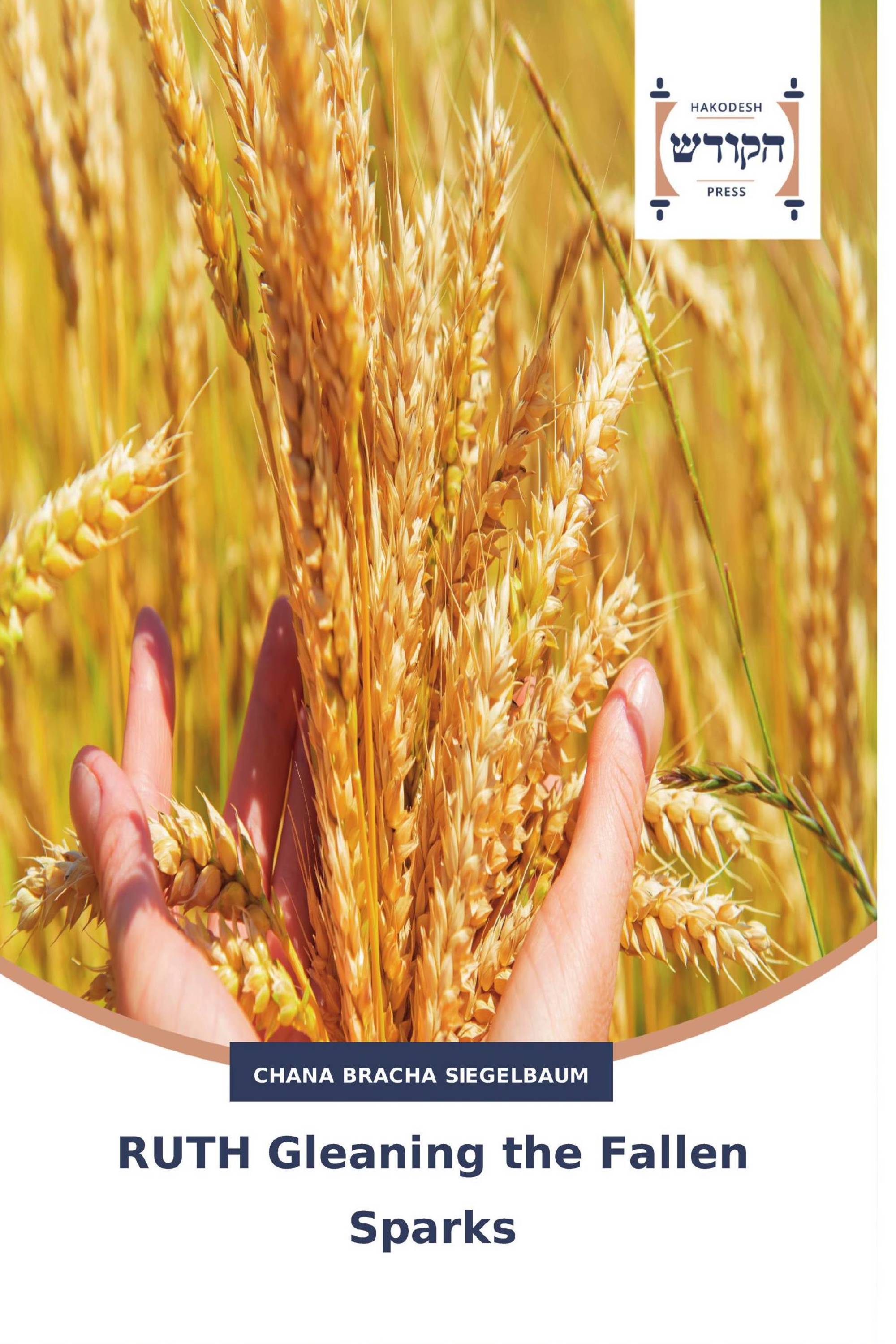 At the time of Mashiach the lower will become higher and the hidden inner layer of reality will be revealed.” As we move forward in the Messianic age, we experience an increased interest in women’s role of bringing about the ﬁnal redemption. Ruth, the mother of royalty, is the perfect role model and inspiration for women who aspire to follow her path of righteousness and make a diﬀerence in the world. She is particularly a role model for the many righteous converts who join the Jewish people at this time, before we reach the epoch when converts will no longer be accepted. The Scroll of Ruth takes place in the Land of Israel, during the bleak period of the Judges when there was a lack of unity and central leadership. This period parallels our current era, about which the following can also be ascribed: “In these days there is no king in Israel (Shoftim 17:6); each person does whatever is straight in his own eyes.”