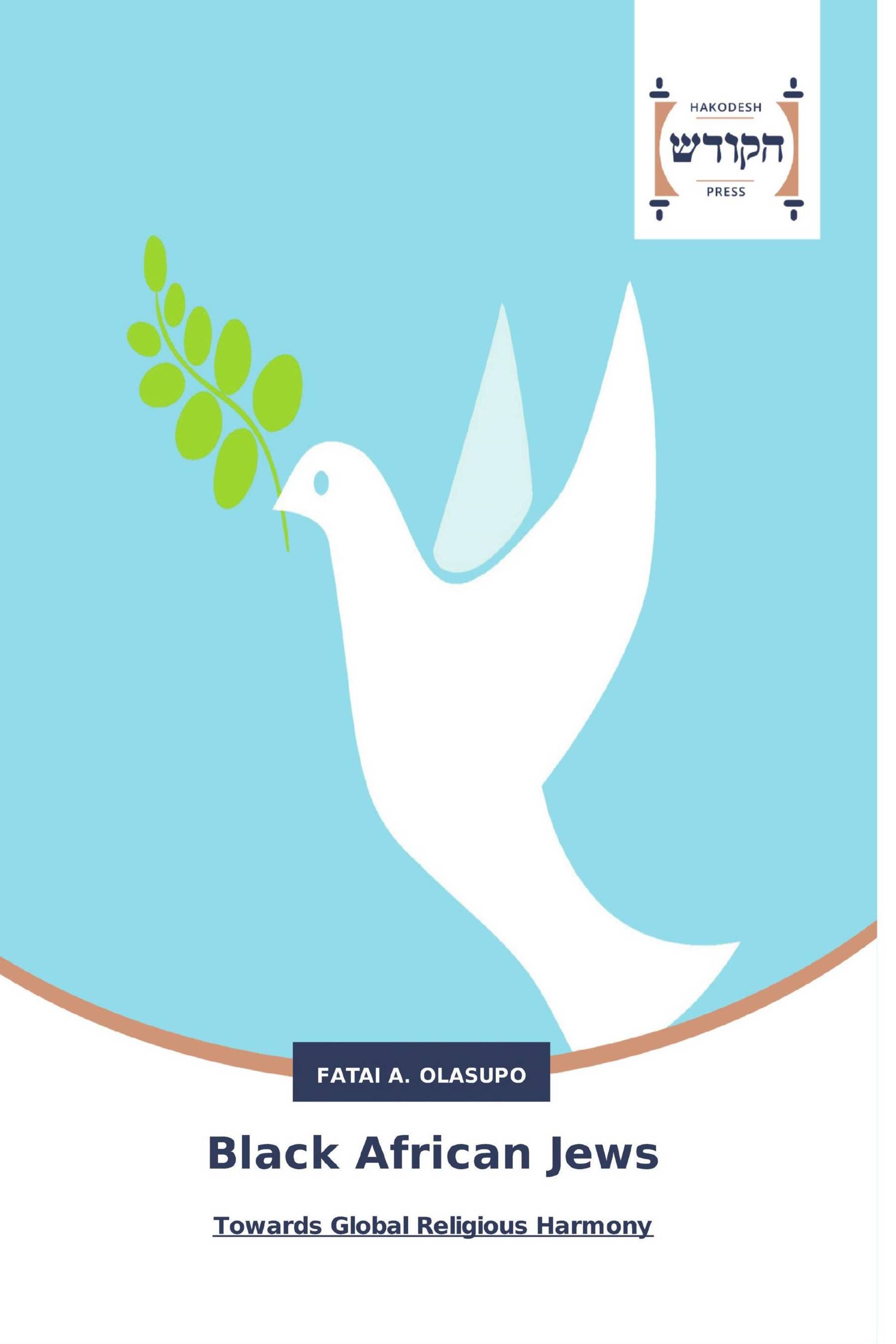 This book is about understanding and respecting people of different religious traditions, highlighting local and international interfaith efforts and relationship building as a primary goal towards harmony and peace. Religious leaders of Judaism, Christianity and Islam are appealed to come together and form a global inter-religious body to regulate the influence of religions on world affairs. The absence of a forum for intercourse of ideas by these three powerful religious states is mostly responsible for religious disharmony that is gradually snowballing into global religious war. The three states that harbor the three most powerful religions in the world today – Judaism, Christianity, Islam – are powerfully connected by theocracies, origins and competition for votaries. But they are also disunited and conflicting. Without good relations, peace and justice between Jewish, Muslim and Christian religious communities, there can be no meaningful peace in the world.