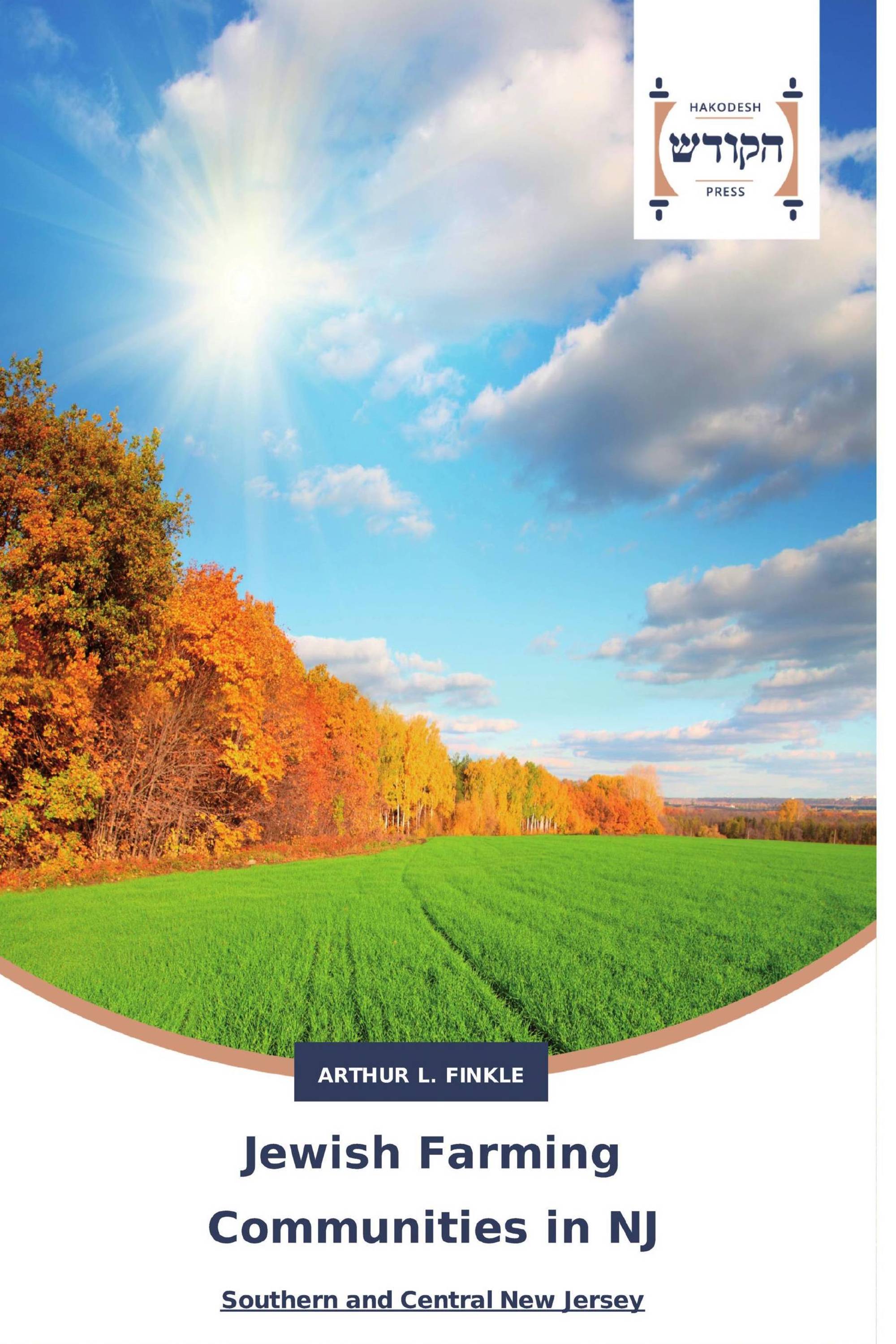 Jewish farming in New Jersey, part of the experiment to return Jews to the land, represents more than 100-organized experiments during the Great Migration (1881-1914). Most of its successes are found in New Jersey, then known as the Garden State. Led by the international Jewish community, Russian Jews poured out of Russia. The Jewish Colonization Association, established by German Baron Maurice de Hirsch, initially paved the way for numerous Jewish agricultural to locate in New Jersey where marketing transportation and proximity to markets existed. This account explores the scores of settlements in New Jersey, from the sandy soils of South Jersey, top the poultry farming in Central Jersey to the cattle farming in Flemington’s Western Jersey. Drawing on rare sources, this tale delves into the transformation of urban European Jews with little agricultural experience to farmers toiling American soil. This study reveals why Jewish farmers dominated the poultry market and why they left. Arthur L. Finkle, writer, educator and historian traces this nineteenth and twentieth century odyssey.